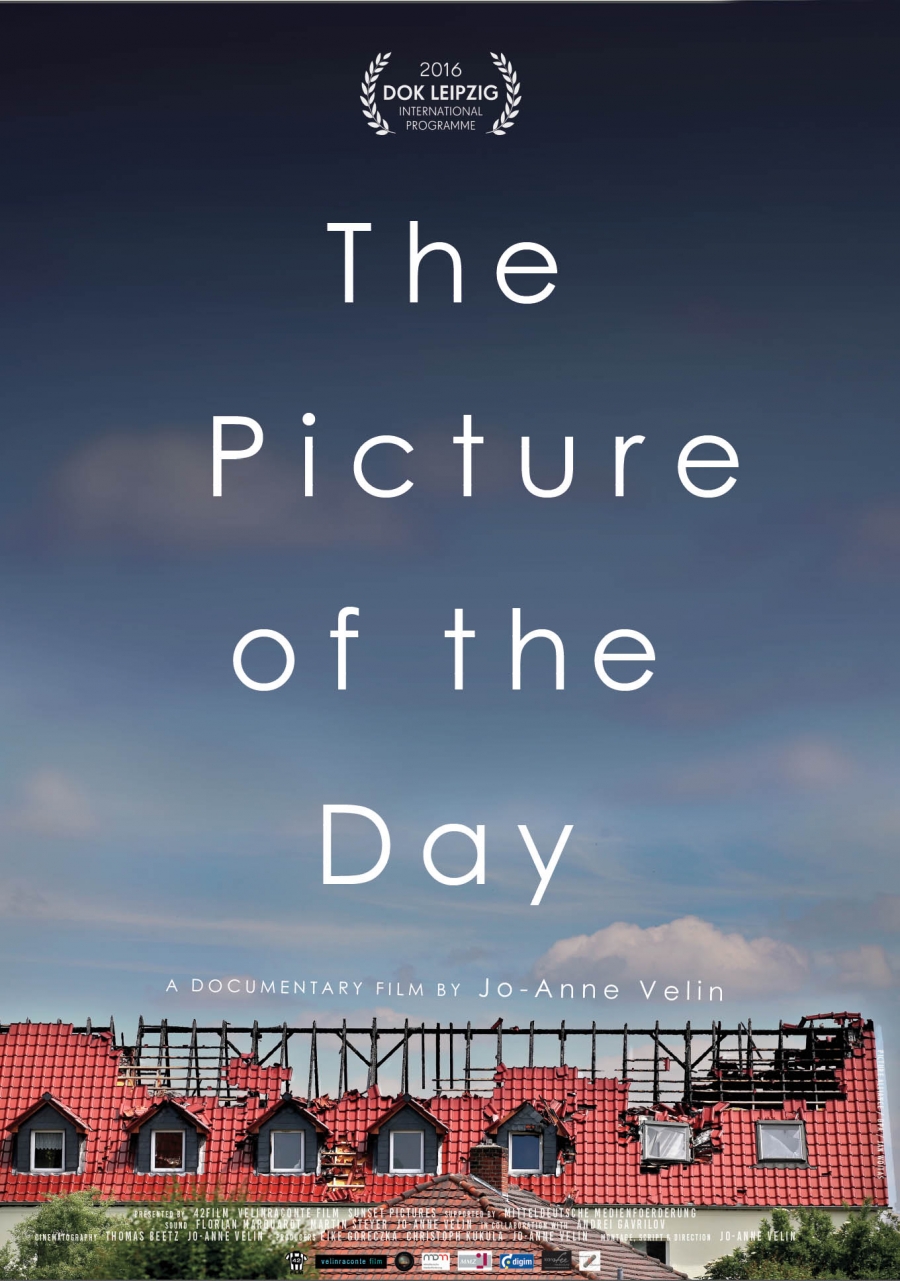 THE PICTURE OF THE DAY

After an arson attack in a German village, Easter 2015, on an apartment block that was to house 40 asylum-seekers, national and international media attention blanketed the village. Thus, this burnt-out roof became the icon of a new wave of xenophobic, racist violence in the country, in the year a million people seeking asylum or simple refuge made it to Germany. The arsonists were never identified. It's not known if they came from the village, but the name of the place was stigmatised: Troeglitz. This affected the people who live there, profoundly. And that is where the film begins. 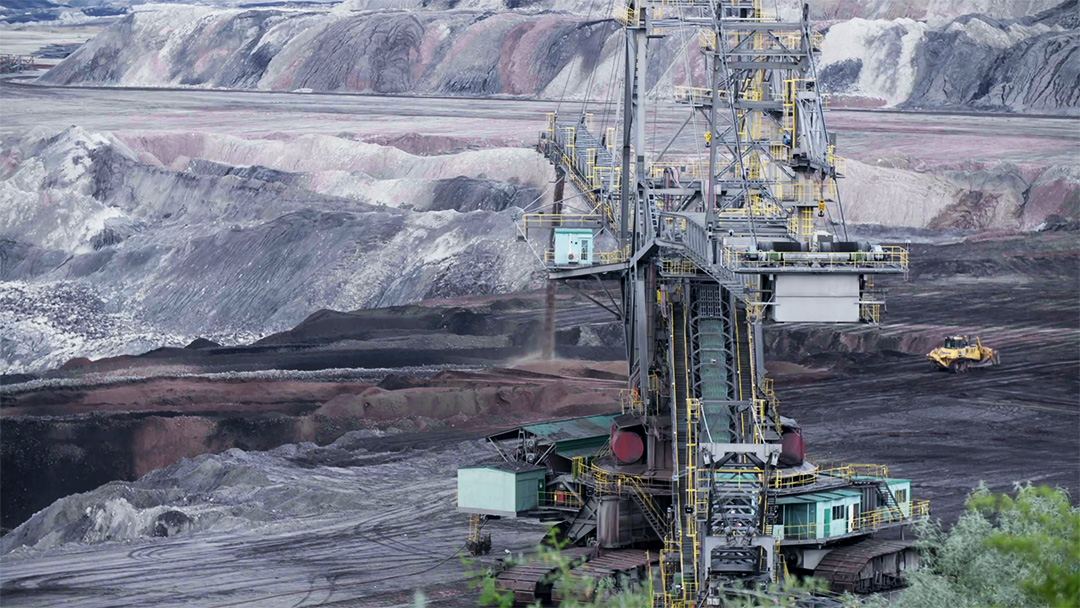 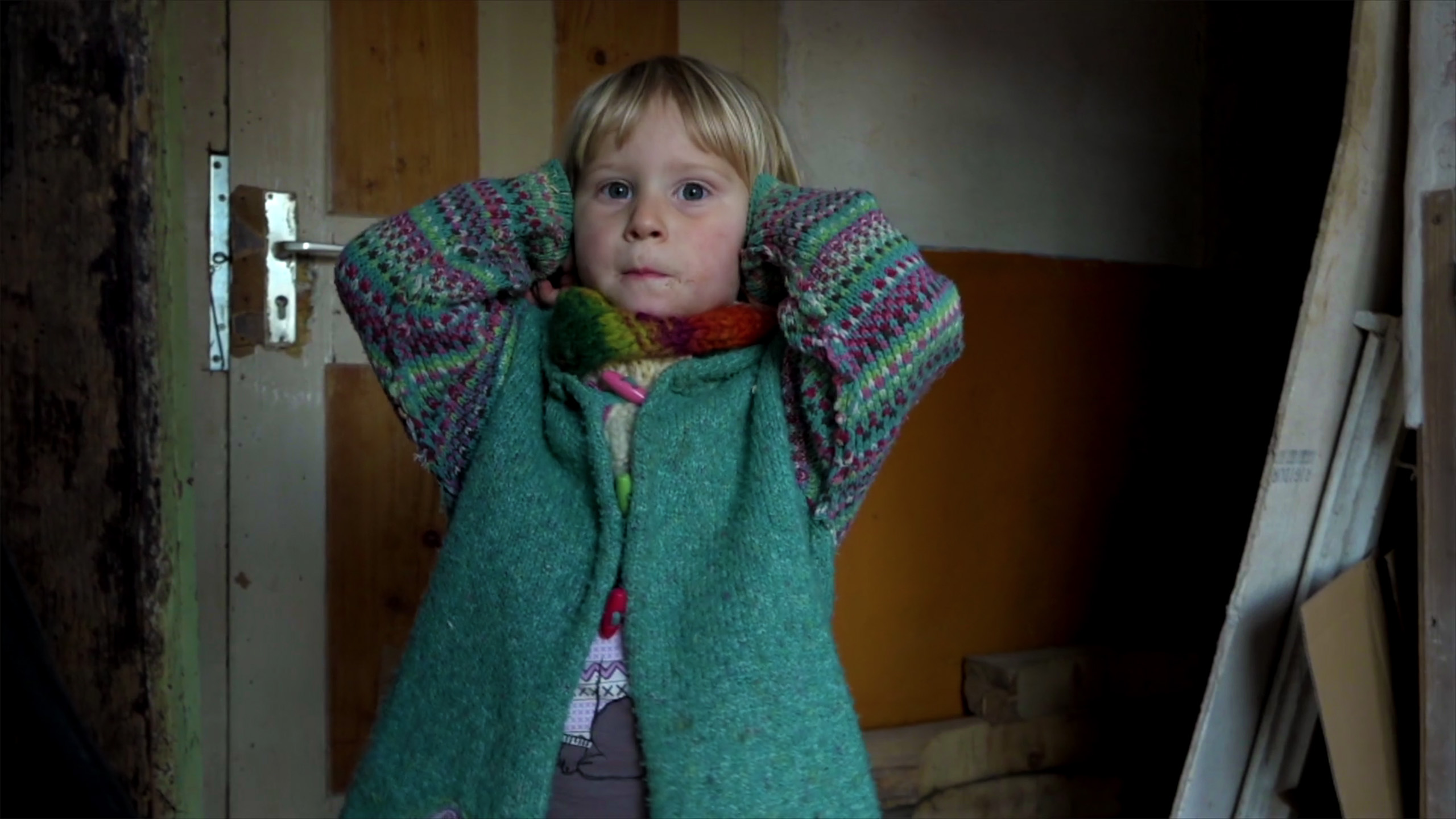 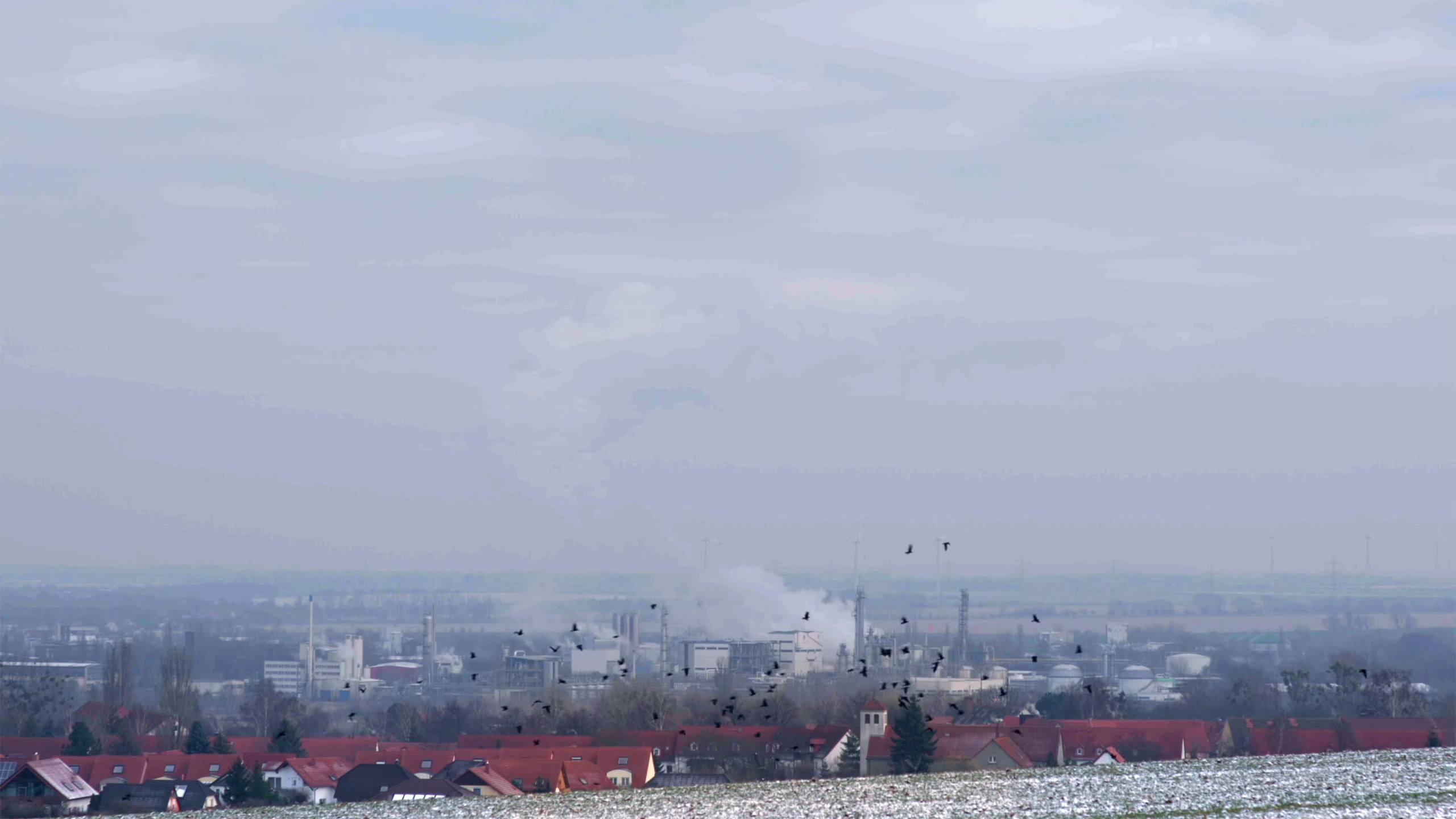